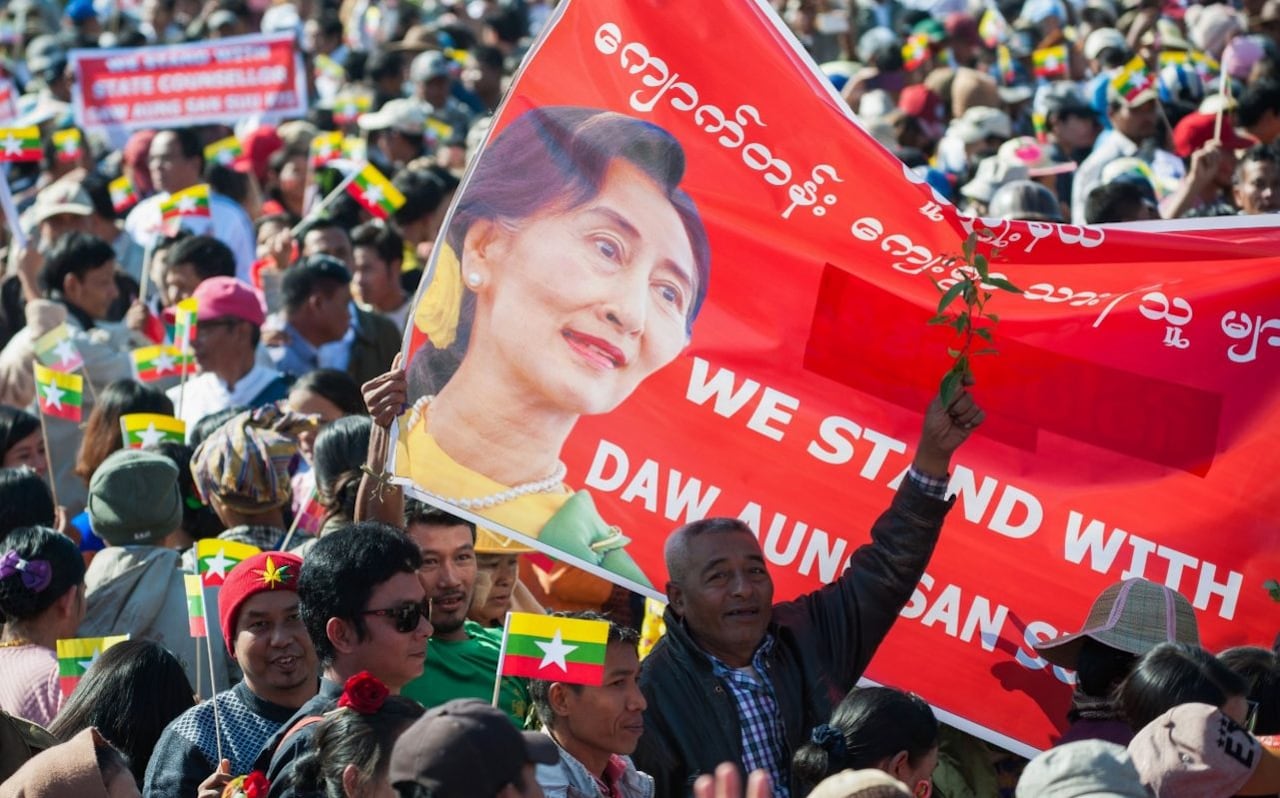 One of the UK’s most prominent Rohingya activists says he fears for his young family’s safety after reports that ardent Myanmar government supporters have been looking for his home address ahead of the opening on Tuesday of a genocide trial in the Hague.

Myanmar civilian leader Aung San Suu Kyi will personally appear at the International Court of Justice to defend her country’s regime from accusations of genocide against the Rohingya Muslim minority during the military’s brutal ethnic cleansing campaign in Rakhine State in 2017.

Tun Khin, the president of the Burmese Rohingya Organisation UK, believes he is being targeted as an outspoken critic of the military’s actions. He intends to attend this week’s ICJ case in support of the Gambian-led lawsuit which charges genocide, including mass murder and rape.

“I am very concerned to have received reports from different sources that some members of the #Burmese community in the UK, including someone close to the #Burmese embassy, have been trying to find out my home address,” he alleged on Twitter this weekend. 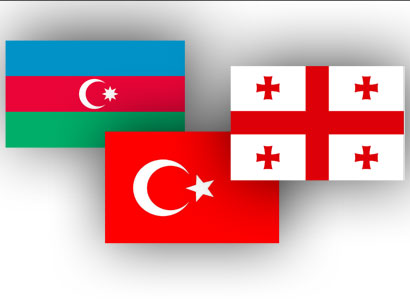 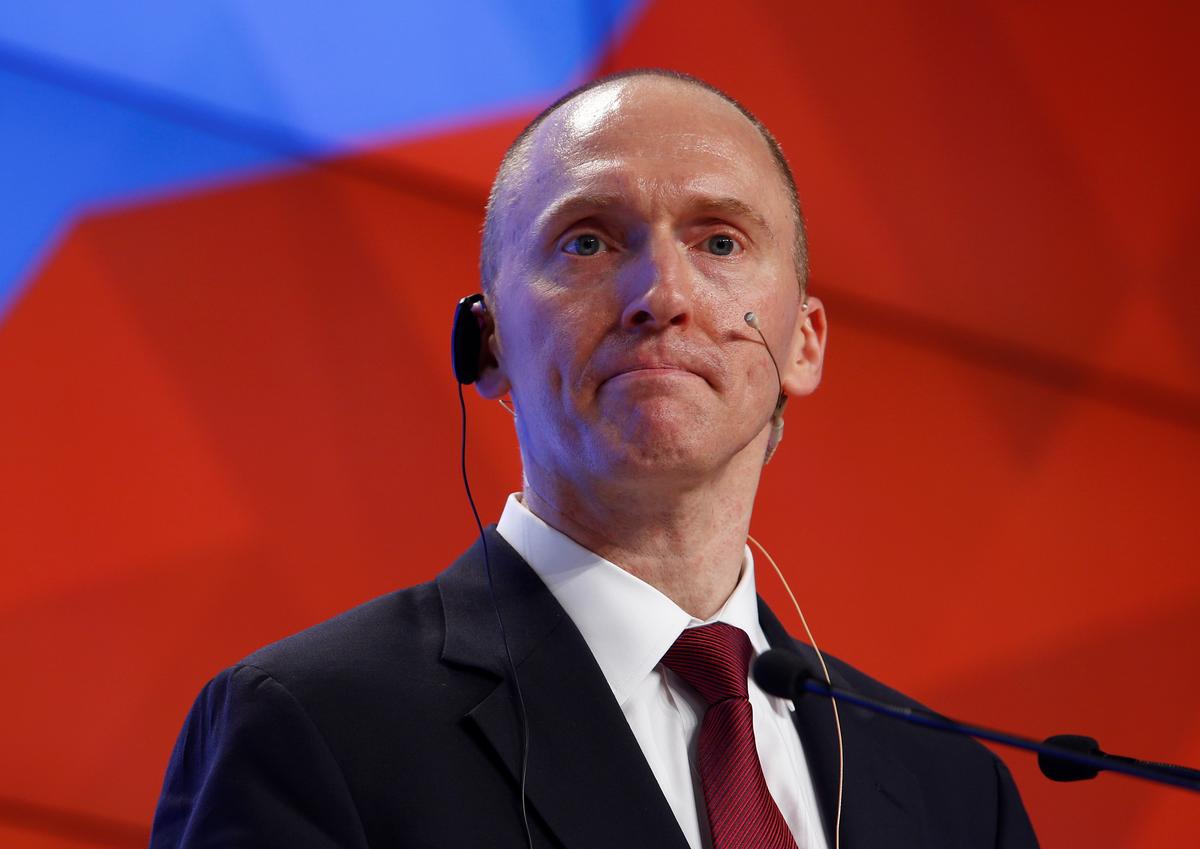 December 18, 2019
ABOUT US
Newspaper is your news, entertainment, music fashion website. We provide you with the latest breaking news and videos straight from the entertainment industry.
FOLLOW US
© Copyright 2017 - Newspaper WordPress Theme by TagDiv